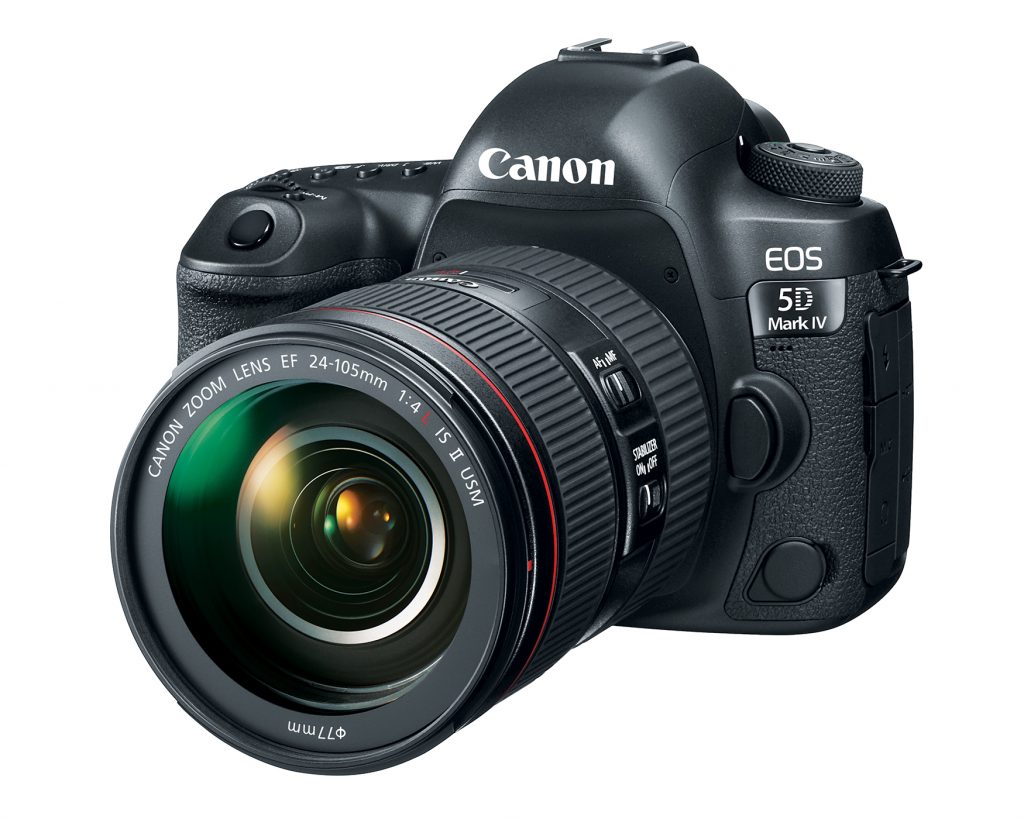 The EOS 5D Mark IV contains a new 30.4 Megapixel 35mm full-frame CMOS sensor and is accompanied by a 61-point High-Density Reticular AF II system, with user selectable AF points. ISO range for the 5D Mark IV is ISO 100-32,000 and is expandable to 50-102,400. Facial recognition and tracking has been improved, as well as capturing scenes with fast-moving action (such as nature and sports). The EOS Scene Detection Systems is able to compensate for flickering light sources by automatically adjusting shutter release timing. 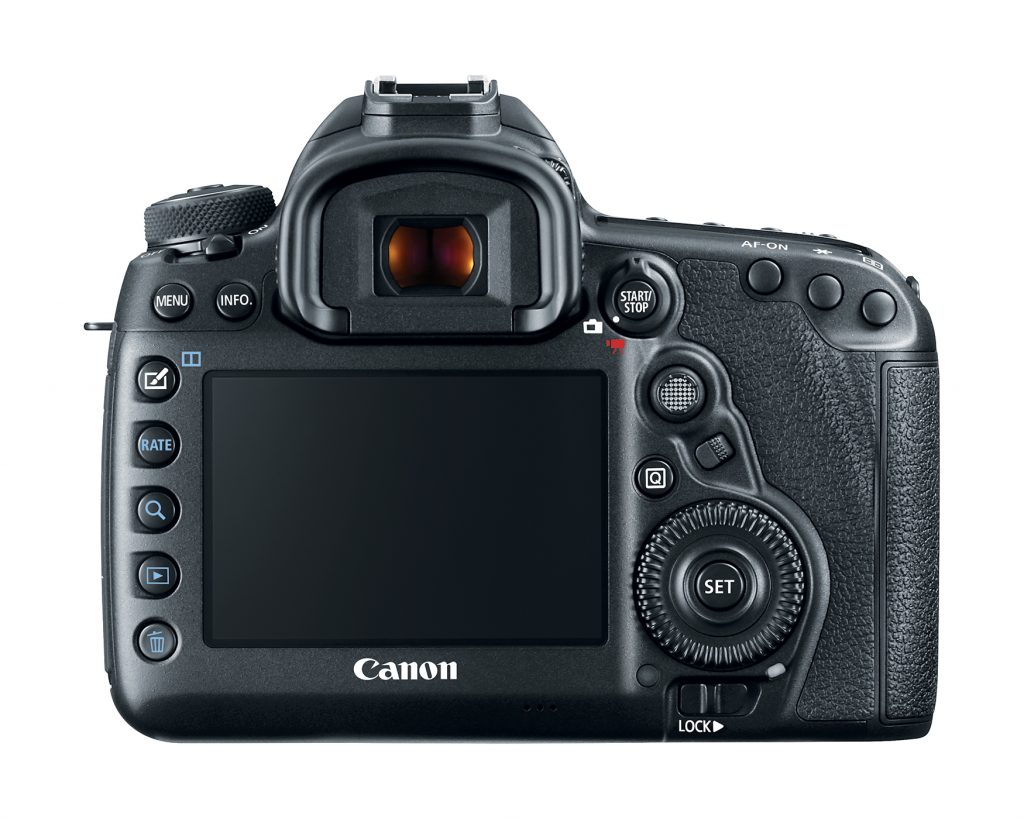 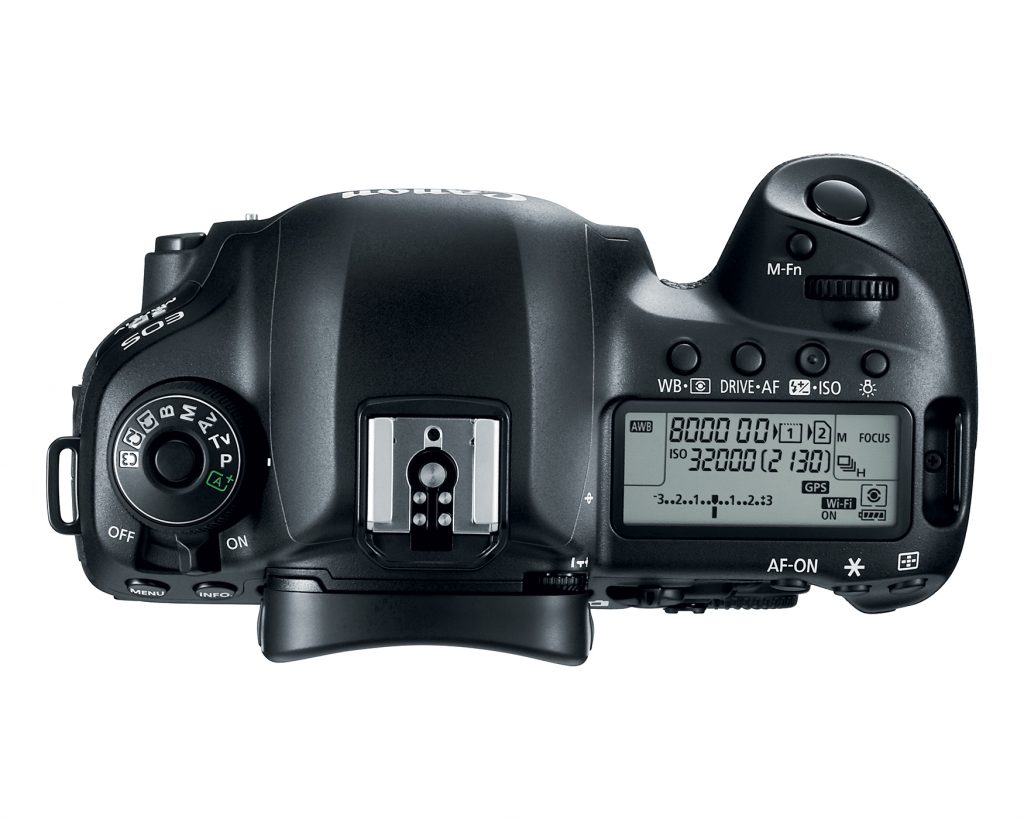