As any videographer will tell you, with the rate of technological advancement a new camera can become outdated within a year or two of its initial release, but good glass is a lifetime investment. One other long-term investment that gets its due much less frequently are batteries.

A career’s worth of batteries can represent thousands of dollars. Thousands of dollars that can become valueless if you decide to switch to a different camera system. Because of this, many shooters turn to V-mount or Gold Mount batteries for a truly brand agnostic power solution. However powering off these batteries can sometimes entail kludge-y rigs with wires hanging every which way and nothing but Velcro and hope holding 3lbs battery bricks in place.

Our story begins with the founder of UK based Full Frame Camera Corporation: Alex Stone. Upon receiving his Canon C500 Mark II and realizing that the OEM solution to power the camera from V-Mounts, the EU-V2 Expansion Unit, was on back order he simply decided to make his own instead of waiting around.

The V-mount plate is manufactured in small batches and is compatible with Canon C500 Mark II and C300 Mark III cameras. A Gold-mount option has been introduced as well, if that’s more your flavor.

The Compact V-Mount plate is machined from aluminium (Ah-loo-mini-um if wish to pronounce it in the manufacture’s native tongue), attaches to the camera via two captive M4 bolts and powers the camera via a low profile right angle xlr connector.

The plate features one D-tap port for supplying 10A to any other accessories on your rig. The port is located on the side of the plate at an angle so that all the rear buttons and SDI outputs are still accessible.

An additional feature of the plate is that in its default mounting position the Canon A60 battery slot is unobstructed, which allows you to hot swap batteries.

The plate is compatible with any V-mount battery and can be mounted in a lower position for a more streamlined setup (if you are using taller V-mount batteries). One drawback of this though is that in this position, the plate blocks the A60 slot making the aforementioned hot swapping impossible.

If you are looking for robust and relatively inexpensive way to take all your old V-Mount batteries to your brand new Cinema EOS camera the Full Frame Camera Co. Compact V-Mount plate is the solution for you! 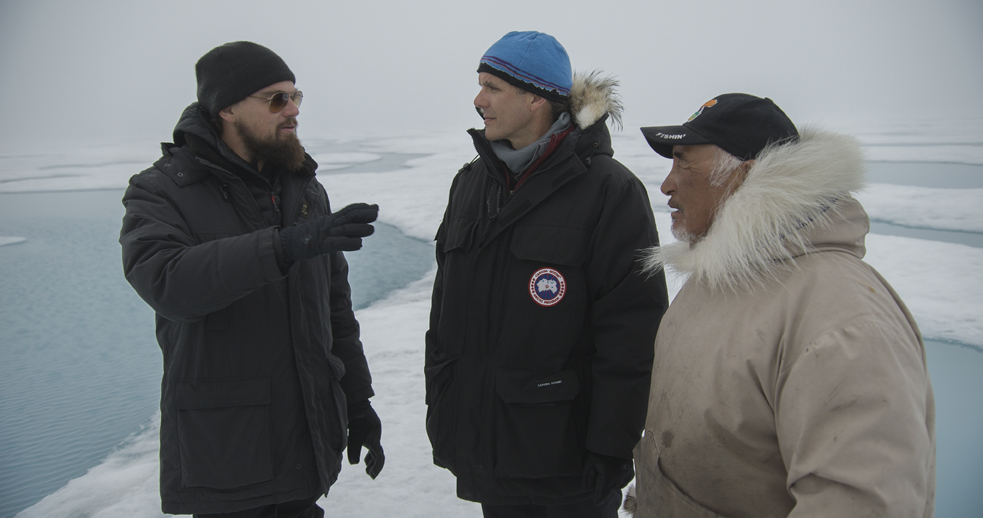 Check out the Canon C300 Mark II Tutorial Series with Jem Schofield below to help you get oriented to your new camera.

After you watch the videos, head over to the C300 Mark II Menu Simulator to practice setting up your camera.

This video in the tutorial series shows how to set the EOS C300 Mark II menu up for external recording. He goes over the menu options found in the Recording/Media Setup, Picture/Terminals Setup menus as well as relevant menus in the Odyssey 7Q+ that he is using.

Browser Remote with the WFT-E6A with the C300 Mark II 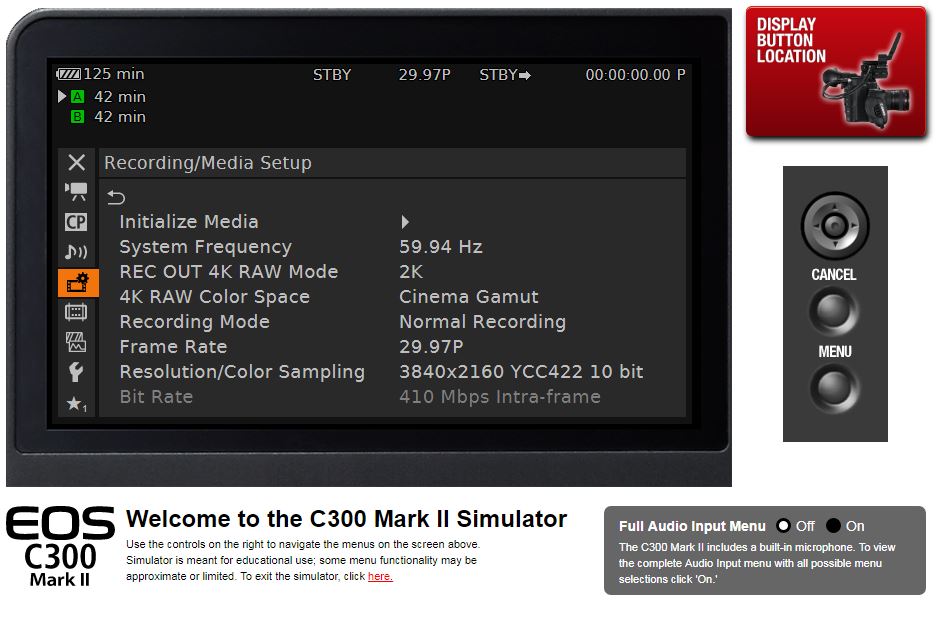 The Canon Cinema EOS C300 Mark II is available in an EF Mount, a PL Mount, and in ENG Package with a Zacuto rig and the Canon Cine-Servo 17-120mm lens.

Televisual just announced the results of  their 2013 survey of UK based rental houses.

At Texas Media Systems, we are not surprised at the survey results. Rental houses are often early buyers of the latest and greatest cameras. The C300 continues to be a strong seller to the rental house market, proving growing demand by rental customers.

Check out the full article in the March issue of Televisual. 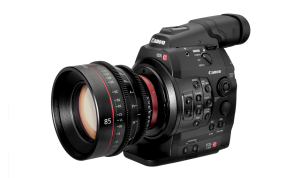